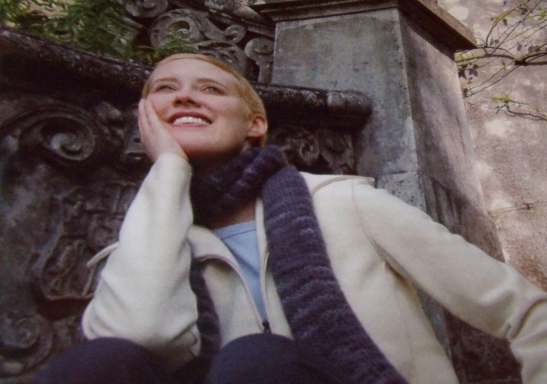 Stephanie in Varenna, Italy before returning to undergo more cancer treatments. She described those few days as perfect.

Sometimes you meet people or watch movies or read books that just stay with you, no matter how brief the meeting, the viewing or the reading. That’s what happened to me several years ago, when I read Stephanie William’s article ‘Saying goodbye to my life‘ in Glamour magazine’s October 2004 issue.

Stephanie was fighting what she described as a three-year losing battle with breast cancer but that was not the reason for the article. She wrote the article as a farewell, a last goodbye to the people and the life she loved fiercely. 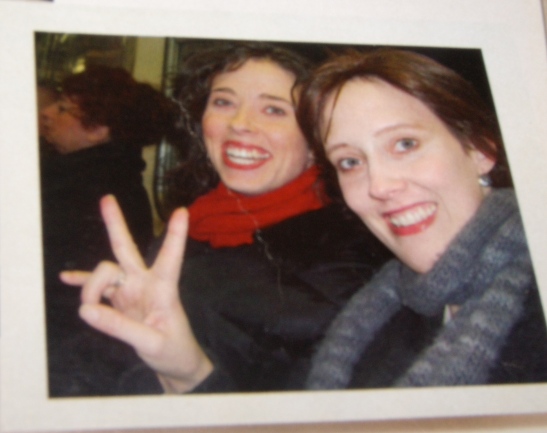 Stephanie (making a victory sign) with her younger sister, Laurie, whom she referred to as her rock.

The article was captivating, unforgettable and painfully sad. Stephanie was living a life filled with happiness and success when she first felt a lump in her breast, just a few weeks after her thirtieth birthday. She had just recently landed a sought after position earning six figures as a senior writer for SmartMoney magazine and found herself in love with the man of her dreams. After her diagnosis, she spent the next two years undergoing rounds of chemo, adjusting to medication and enduring severe degrees of sickness that comes with the territory when one wages a battle for their life. Cancer is not kind. But the sickness did not overpower her words, though it was the unfortunate catalyst for writing such a personal, intimate account of her ordeal, her amazing life and how she felt about leaving it. Stephanie wrote about her family and friends, her travels, her apartment and all the details that make our lives whole. 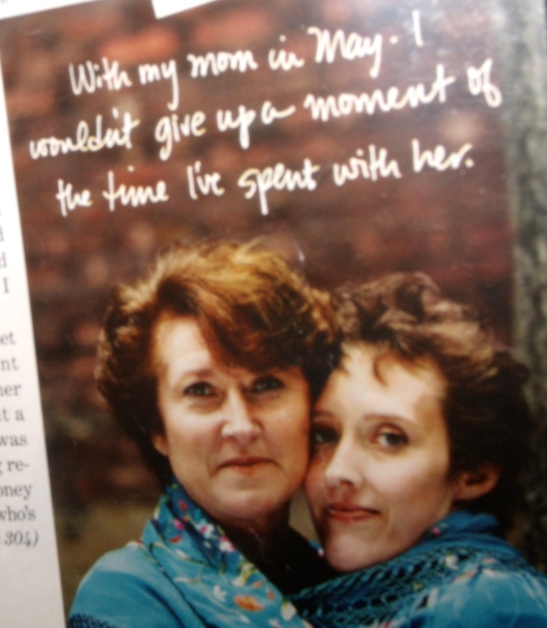 Stephanie with her mother.

Her sense of humor shined through as she wondered about the little things: Will she live long enough to watch the season finale of Alias? To know if John Kerry would defeat President Bush or wear her winter coat again? Little things that take on another level of curiosity when you’re nearing the end of your life and fully aware of it. 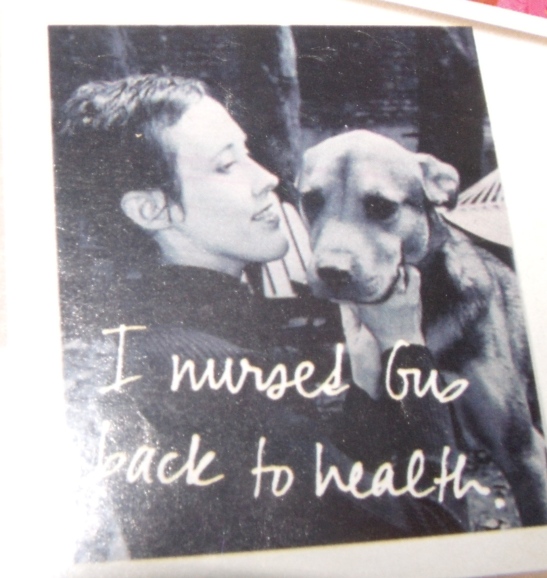 I couldn’t possibly capture the feeling behind Stephanie’s personal account of her experience, but here’s one of the last paragraphs in her article where she speaks of her boyfriend:

❝And then…there is Daniel. I look at him now, this beautiful man whom I’ve drowned in my tears, and know that God willing, he will meet someone else. He will cook salmon – my favorite – for her. Maybe he will break out the Scrabble board and beat her in our game. They will laugh wholeheartedly in a way we never could – not after those first perfect four months. She will have a whole body for him to enjoy. He will dance with her at their wedding. I want this for him; honestly I do. The alternative – that my death will scar him forever – is unacceptable. And yet I would give anything, really anything, for that woman to be me.❞ 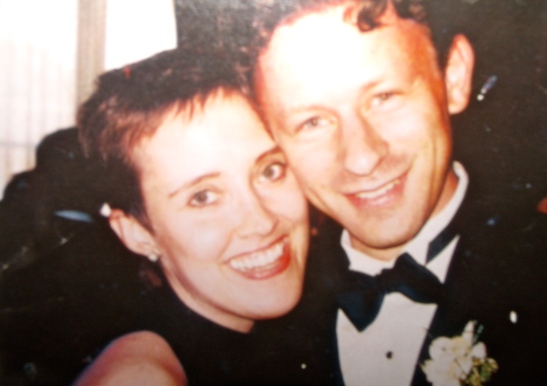 Stephanie Williams died six days before her article went to press. Her story and image have remained with me all these years. Some things, you just never forget. As I read her story, I wondered about her life, her family, her dog and all the details she candidly shared that made me feel as if I knew Stephanie or rather wished I’d known her. Her story also made me appreciate life a little more, while simultaneously battling a sense of anxiety. Because truthfully, none of us know what tomorrow will bring. And our only defense against that reality is to put energy into appreciating today.

Note: I was unable to find any photos of Stephanie Williams online so I snapped pics of the photos from the original ’04 article and included them with this post. Forgive any lack of clarity, the article is eight years old.

12 comments on “one woman’s courage: saying goodbye to life”

This entry was posted on February 27, 2012 by suite7beautytalk in Uncategorized and tagged breast cancer, Glamour, Stephanie Williams.