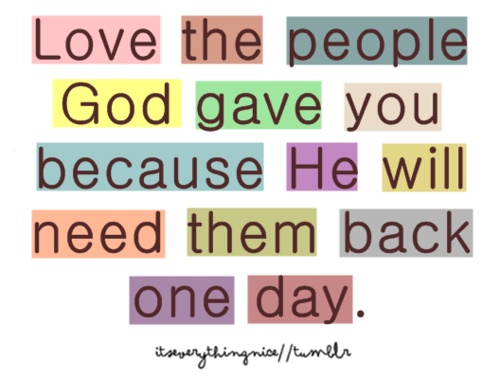 Been a long time. Time to shake out the covers & open the blinds…

I’ve missed my old friend, no matter how much time passes, it always welcomes me back to pick up where we left off. Here it’s been two long months since my last post, and yet I’ve still acquired new followers in my absence.

Whatever attracted you to my humble writing place, thank you for taking the time to subscribe, it’s much appreciated.

So where the heck have I been, right?

Well, shortly after my last post, my grandfather fell ill. It wasn’t the first time, as he initially experienced problems with his heart back in 2009. He made a miraculous recovery then. MIRACULOUS. Due to complications, we anticipated the worst but like a true fighter, he survived, recovered and was back to cracking jokes and making his regular coffee runs.  As time marched on, he experienced occasional bouts of sickness, but a few months ago everything changed. He fell ill in August requiring yet another hospital stay, only to return home within a few days. By the following week, he was back in the hospital and as hopeful and prayerful as we all remained, we lost him on the last friday of August. Still doesn’t seem true.

One of my favorite pictures. He had a personal stylist in my grandmother, but the charm is all his..  : )

The day after he died, I woke up early & looked outside. It was a rather dull day but the sun was shining especially bright into my window. 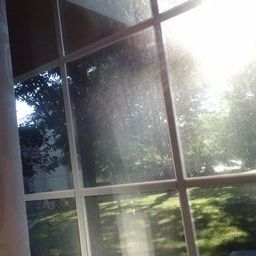 I don’t see the sun here, or my dusty window, I just see his reassurance.. a comforting feeling indeed.

I had to take a picture. I knew it was him, my granddad, letting me know he was okay and that we’ll all be okay too. I really miss his laugh, his silly sense of humor, and the crazy nicknames he’d given us when we were little. He wasn’t always himself after his illness, but would show little bursts of his unique sense of humor even while [literally] fighting for his life. There’s nothing he loved more than family time. He loved his family, and we loved him.

Oddly, just a few weeks before my grandfather fell ill, I received an e-mail from a reader. He asked for a favor but understood if I ignored his request because he was, well, a stranger. He explained that his family had recently suffered the devastating loss of his sister, a young vibrant and newly engaged woman, who passed away after a battle with cancer.

He’d recently discovered the 2004 article by Stephanie William’s, “Saying Goodbye To My Life“  but had no luck in finding it to share with his family. His Google search led him to my blog & he contacted me in hopes I had the original article and wouldn’t mind sending him a copy. I was touched by his email and sent him the article with a prayer that it would help them cope. For once, my hoarding habit actually helped someone..

He was surprised and appreciative. It’s sad that we live in a world where so many overlook, ignore and bypass, that my response came as a shock to him. Who wouldn’t do the same? It was my pleasure to help.

My grandmother assigned me the job of writing my grandfather’s obituary and putting together a slideshow tribute. I was glad to do so, though nervous about the outcome. A task that was equally fueled by tears and sadness, as much as organization, writing and editing. One thing I know for sure, my grandfather was a strong man, who despite a difficult childhood, led a happy life, possessed a great work ethic and loved well. He had a good dash ( – ), and in the end, that’s what we all aspire to…

This entry was posted on October 11, 2013 by suite7beautytalk in Uncategorized and tagged Family, Grief, Loss.